Community of the Resurrection

History of the order

The Community of the Resurrection is an Anglican monastic community founded in 1892 by Charles Gore. Walter Howard Frere, who was elected Superior in 1902, did much to shape the pattern of the community’s development. It was under his direction that the work in South Africa began (an involvement that would see the community on the front line of the struggle against apartheid) and the College of the Resurrection was established in 1903, marking the beginning of more than a century of forming priests in England, Africa and the West Indies.

The way of life

Although Charles Gore was convinced the community could not simply follow one of the ancient rules, but rather needed to find a new way of living the monastic ideal to meet the needs of the times, the community remains deeply influenced by the rule of St Benedict. The vows made by the brothers are those of St Benedict’s monks: obedience, stability and conversion of life. In common with all religious communities, the life of the early church, recorded in the Acts of the Apostles, is a key inspiration. The brothers share in teaching, fellowship, prayers and the breaking of bread, and in possessing everything in common. Far from being cut off from the world, the community has a special call to live on the edge of the church and the edge of the world, listening to both in order to speak to both.

For the college, this soaking in the monastic tradition means that our ordinands and independent students receive an essential lesson in developing and balancing prayer, study, work, rest, and hospitality. They learn the practical importance of loving their neighbours as themselves, and come to understand how monastic life can inform and sustain the life of a priest.

The brethren demonstrate lives of prophetic Christian service, undertaking mission, preaching, and pastoral work while also running a retreat house. There is a significant international and ecumenical dimension to their work, with connections to several other monasteries in Europe and beyond.

The brothers of the community pray privately for at least half an hour each day in addition to following a monastic routine of corporate prayer and worship. Each day begins with matins; at midday there is a short office and the Eucharist; and evensong is sung at 6pm. After a quiet compline, complete silence is observed until 9am the following day.

Connections with the college

The lives of the college and the community are interwoven, and we pray together every day. Some of the brothers teach at the college; some are involved in its daily running; and others provide spiritual direction for our students. The community also very generously makes its extensive library available to our students. 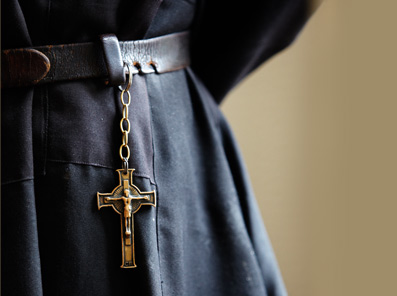 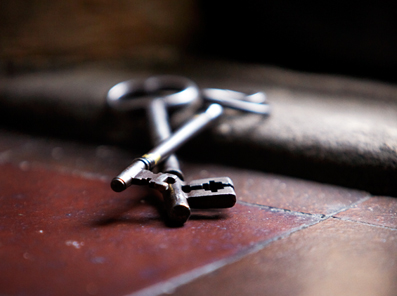 “Community of the Resurrection”
The Consult